BEIJING:
Putting the onus for easing border situation on New Delhi, China on Monday said its border with India remains stable and that the two sides are engaged in talks.

“The words and deeds by the Indian government officials or military brass, (and) the Indian military deployment should be beneficial to easing the border situation, not opposite,” China’s Foreign Ministry Spokesperson Wang Wenbin told a news conference, according to Chinese daily Global Times.

The two countries are engaged in negotiations over disengagement along the Line of Actual Control (LAC) in Ladakh area of Indian Occupied Jammu and Kashmir (IIOJK).

At least 20 Indian and four Chinese soldiers were killed in a clash last June. Tensions eased after several rounds of talks, and the two sides stepped back. But points of friction remain and full disengagement is yet to be reached.

According to a report by Bloomberg, India has sent 50,000 more troops to the border with China.

“All in all, India now has roughly 200,000 troops focused on the border… which is an increase of more than 40% from last year,” the report added.

The redirection of additional troops to the China border apparently reduced the number of Indian troops positioned along the border with Pakistan.


Trolls shame Zaid Ali T's wife for being older than him, others are convinced he can't be 26 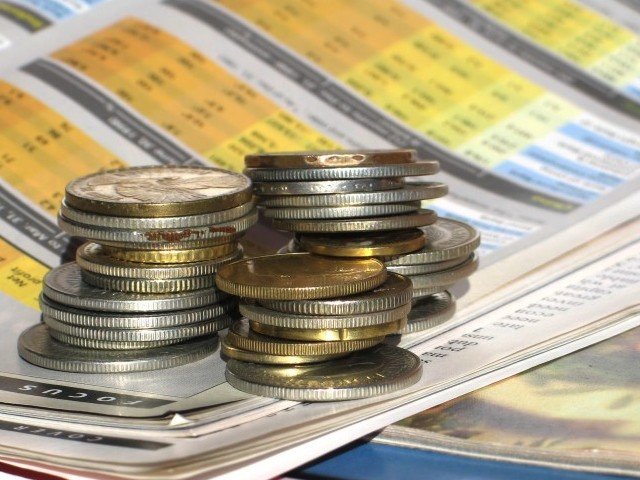 
Rs96b reserved in next budget for MPs' projects