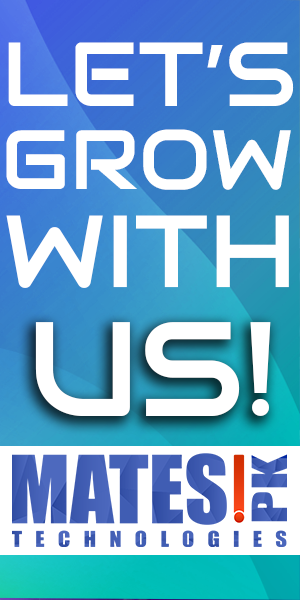 
Britain will work with the Taliban should they enter the government in Afghanistan, British Defence Minister Ben Wallace told the Daily Telegraph in an interview published on Tuesday.

"Whatever the government of the day is, provided it adheres to certain international norms, the UK government will engage with it," he was quoted as saying in the newspaper.

However, Wallace warned that Britain will review any relationship "if they behave in a way that is seriously against human rights".

The Taliban, who ruled Afghanistan with an iron fist from 1996 to 2001, have been fighting for 20 years to topple the Western-backed government in Kabul.

Emboldened by the departure of foreign forces by a September target, the Sunni Muslim insurgent group is making a fresh push to surround cities and gain territory.

In his interview with the newspaper, Wallace recognised that the prospect of the UK working with the Taliban would be controversial.

"What (the Taliban) desperately want is international recognition. They need to unlock financing and support (for) nation building, and you don't do that with a terrorist balaclava on," he said.

"You have to be a partner for peace otherwise you risk isolation. Isolation led them to where they were last time", he added.

Wallace appealed for the Taliban and Afghanistan's president, Ashraf Ghani, to work together to bring stability to the country after decades of conflict.

Senior Afghan leaders will fly to Doha for talks with the Taliban this week, as the insurgent group takes a hard stance on negotiations, even warning Turkey against plans to keep some troops in Afghanistan to run and guard Kabul's main airport.

Taliban officials said last week the group had taken control of 85% of territory in Afghanistan. 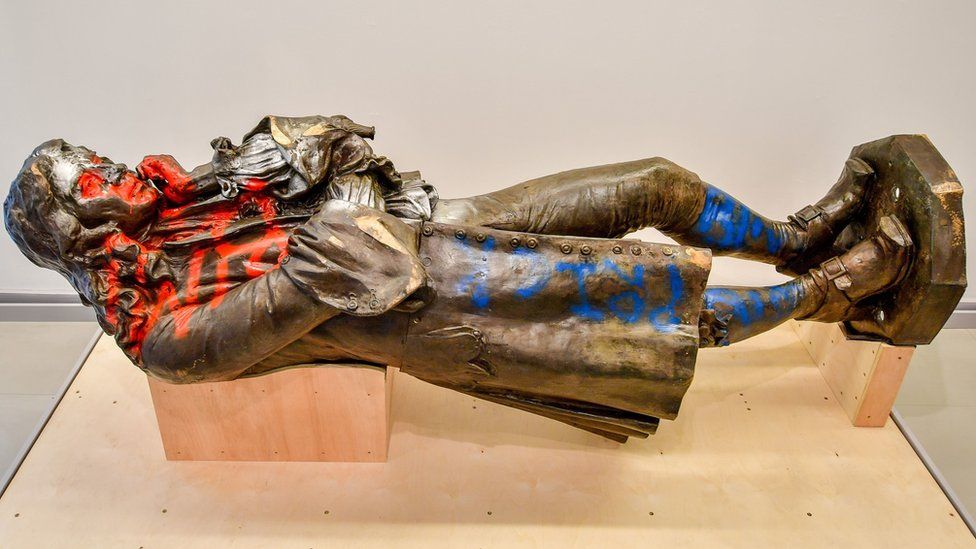 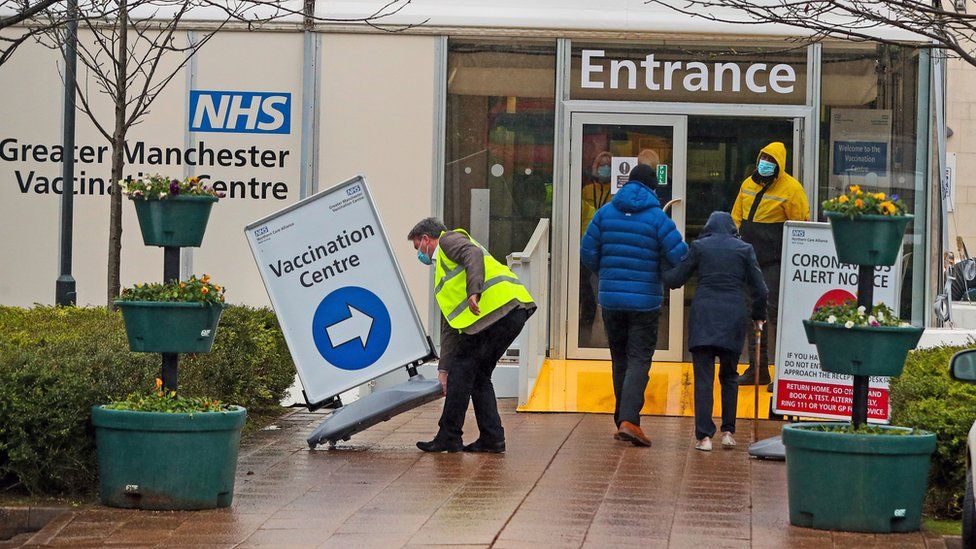 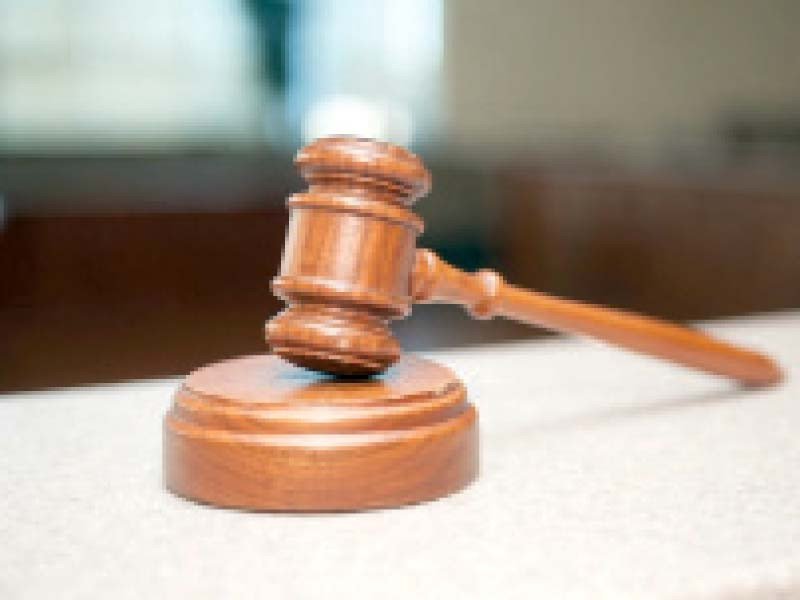 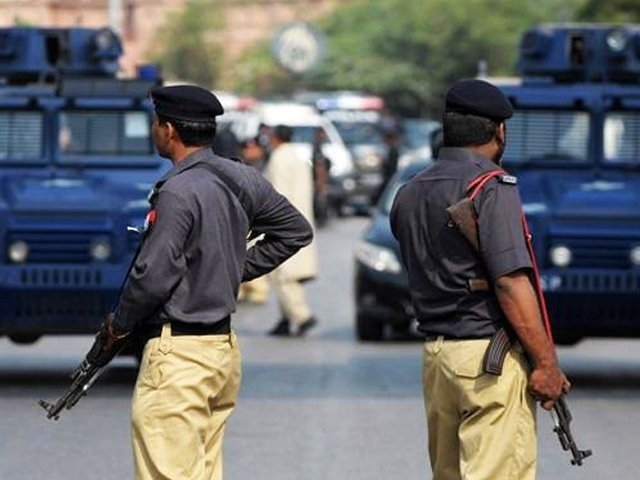 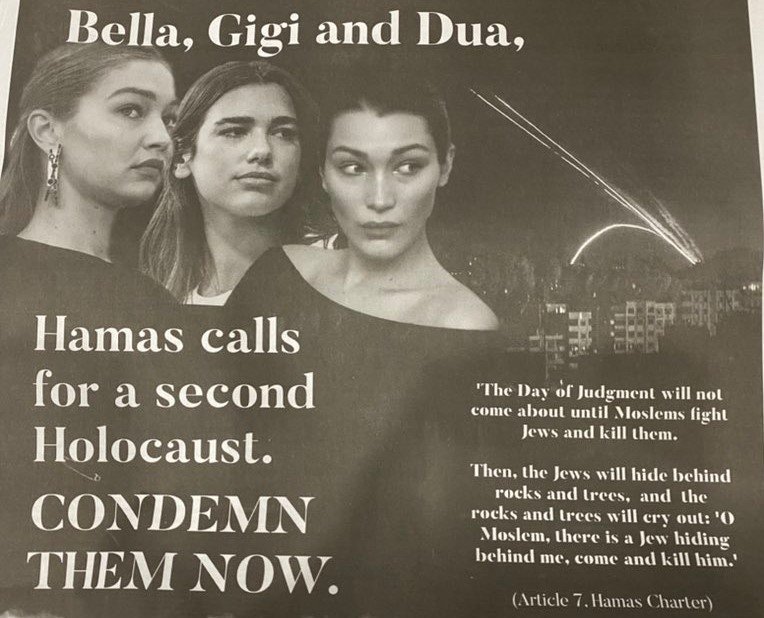 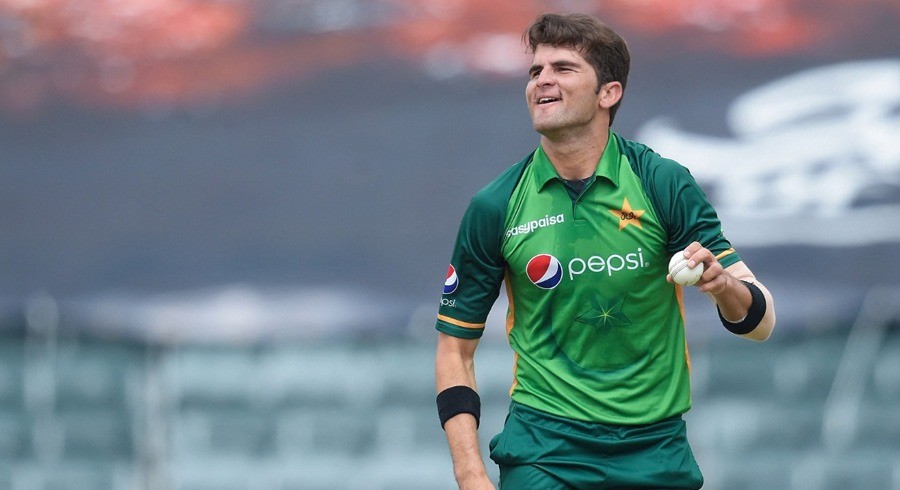 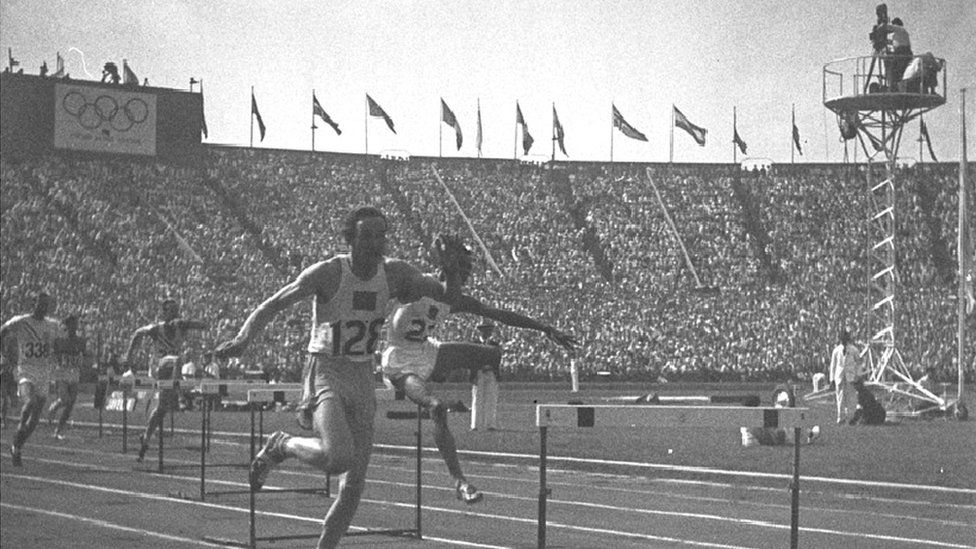 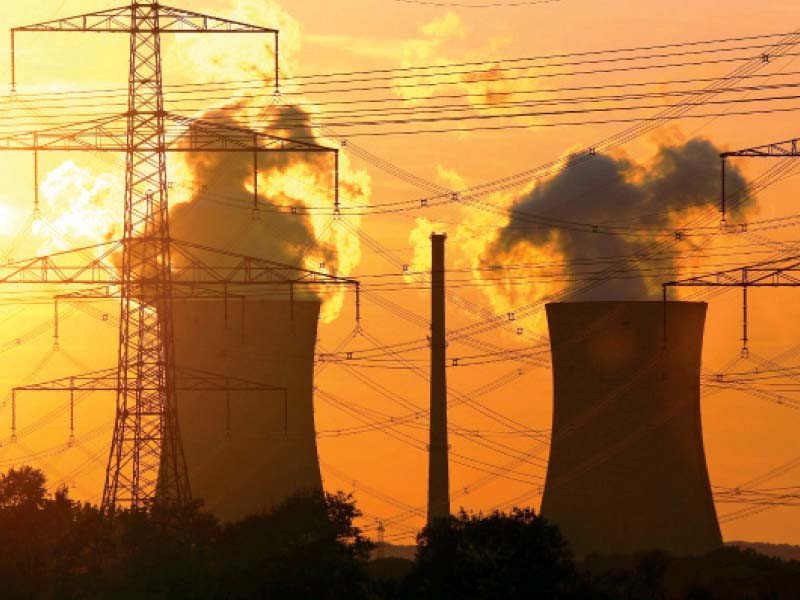 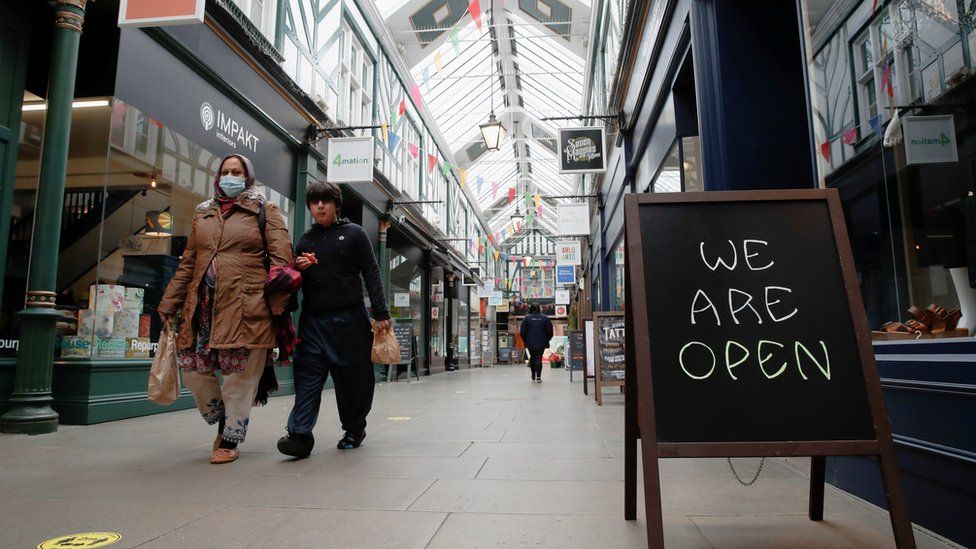