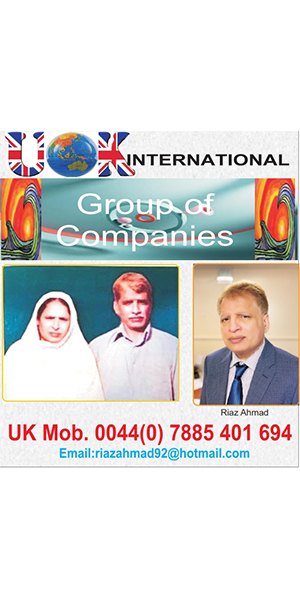 
A teenager has been stabbed after a fight broke out in London's Hyde Park.

A video posted on social media shows the 17-year-old being chased by a group of males armed with what appears to be large knives.

He is then seen falling to the ground before being kicked and stabbed in front of people who were out enjoying the evening sun.

Police said his injuries were not life-threatening and no arrests had been made.

Absolutely appalling
In another video circulating online, onlookers can be heard screaming as the teenager is attacked by two men with knife-like weapons.

One witness can be heard shouting: "He bored [slang term for stabbed] him, oh he bored him."

Other footage on social media show the aftermath of the attack with paramedics and police officers in attendance, surrounded by large crowds of people watching on.

"The police have my full support in apprehending those behind this cowardly attack which has left one teenager in hospital."

Mr Khan has urged any witnesses to contact the police saying: "There were lots of people in the park yesterday evening who saw the awful attack unfold.

"There is no honour in staying silent."

In pictures Inside Gigi Hadid cheesy birthday party with Zayn

G7 summit: Biden to warn PM not to risk NI peace over Brexit 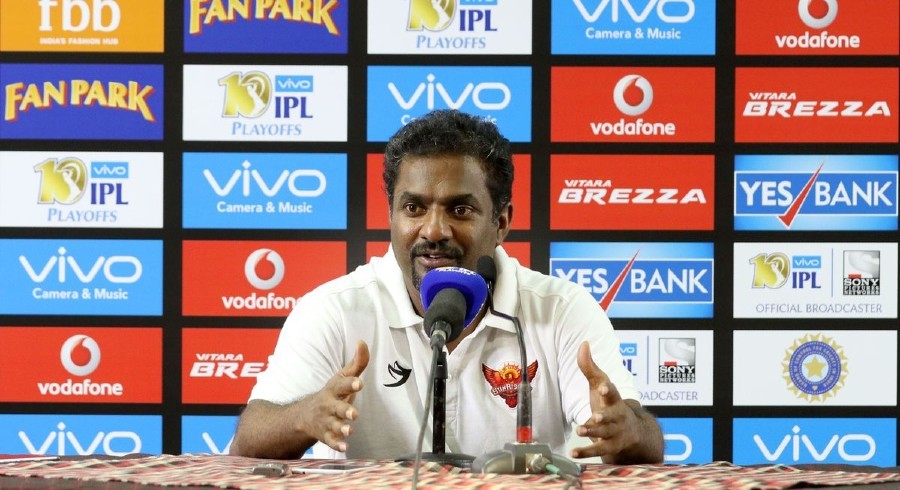 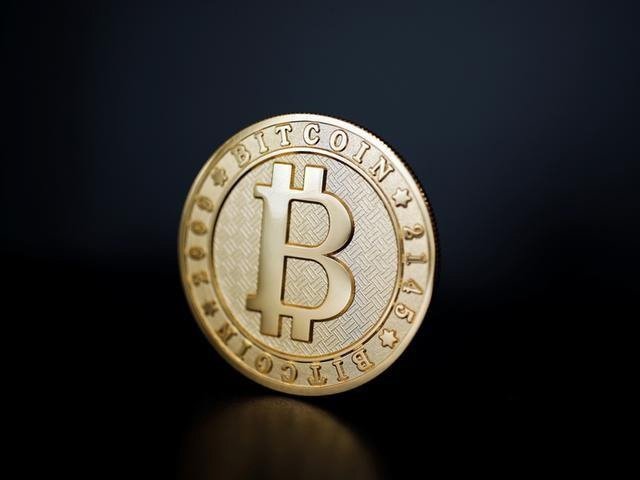 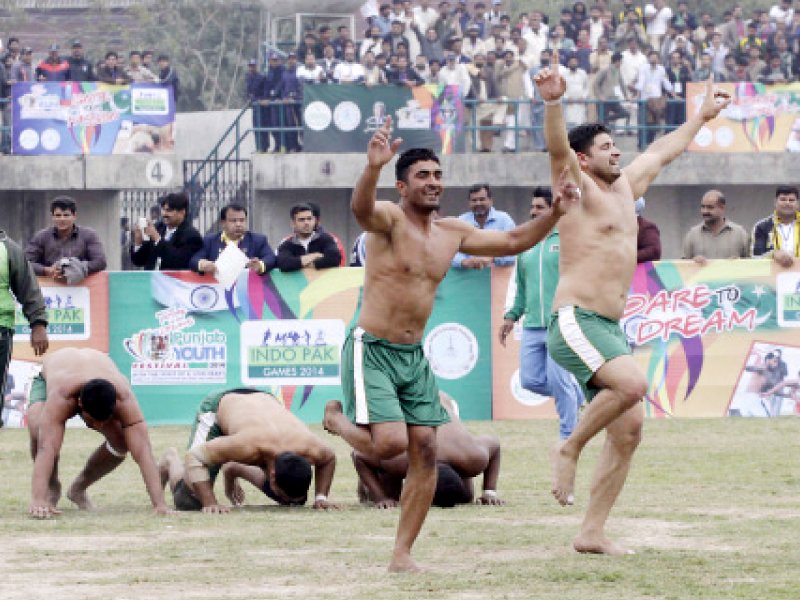 
No cricket but Pakistan India ready to face off in Kabaddi 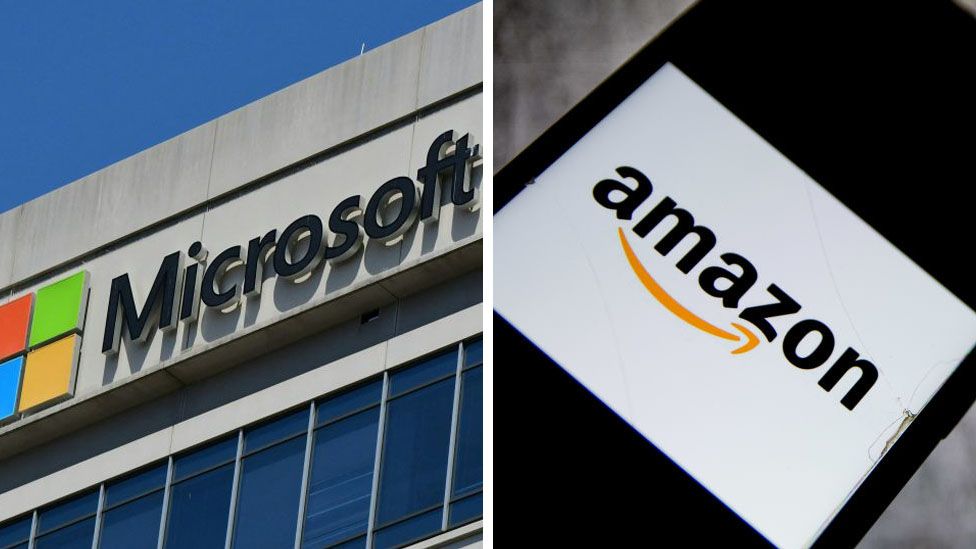 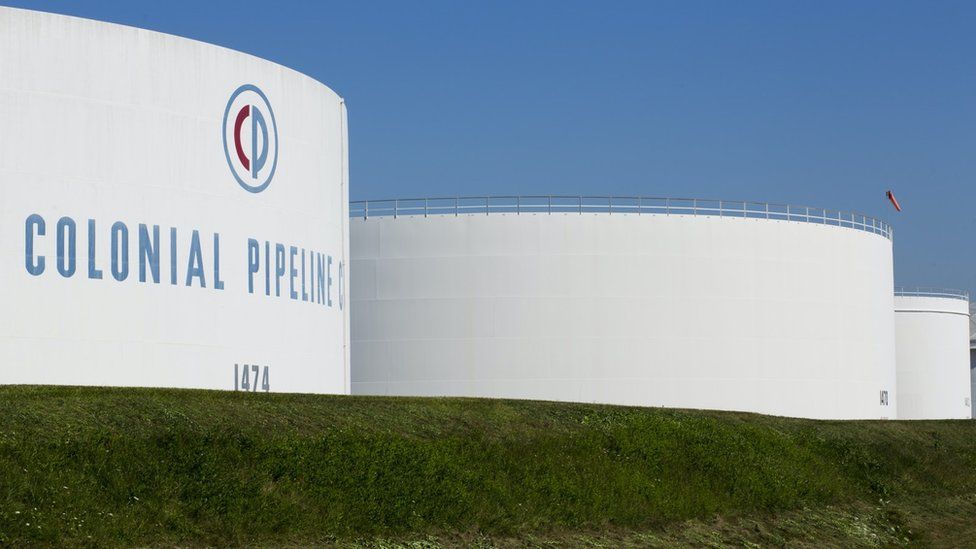 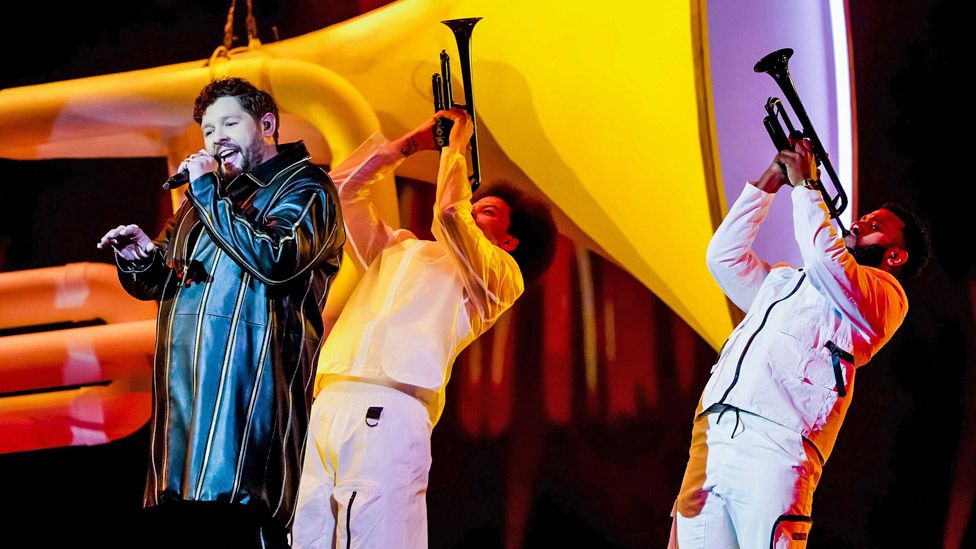 
Who could represent the UK at the Eurovision Song Contest 2022? 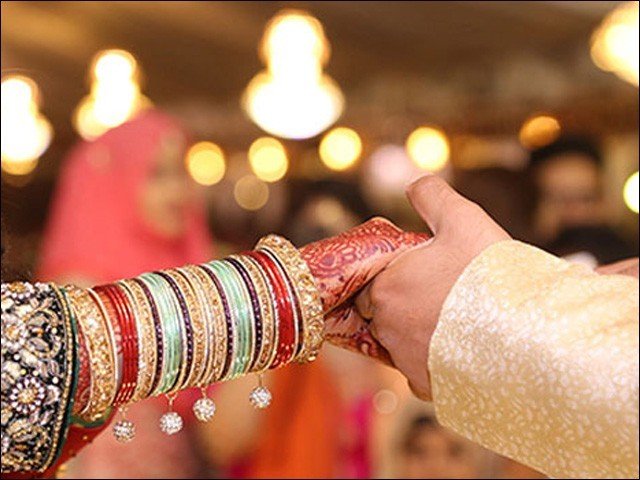 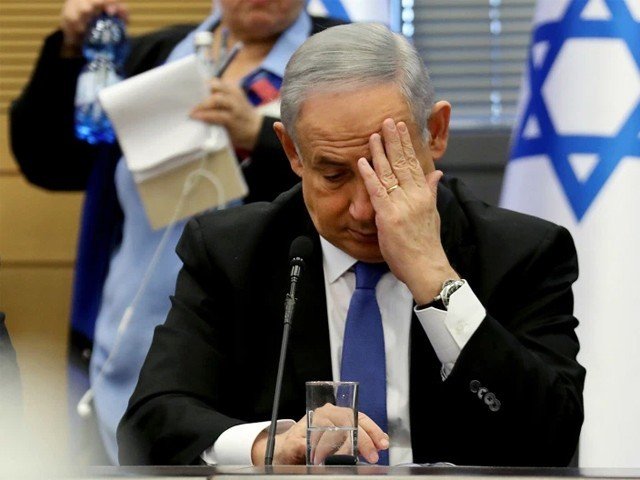 
Highs and lows which made Lewandowski 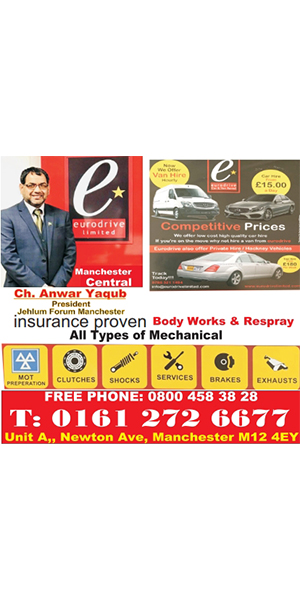