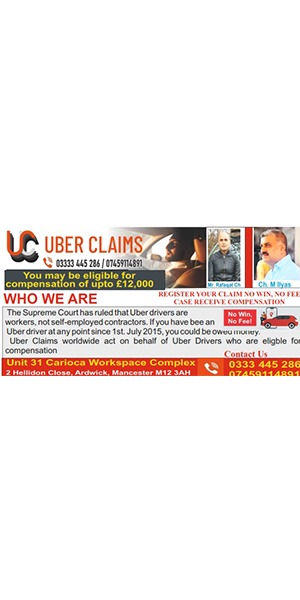 While addressing a hurriedly called press conference, Baqir also said that “the current account deficit should be talked about with happiness because it is a sign that our economy is growing - a stance that is contrary to what Prime Minister Imran Khan has taken during the past two years.

Pakistan’s current account deficit and the economic growth were “sustainable” and people should not worry about widening the deficit, said Baqir.

He said that the NIR figure was very important because short-term debts were subtracted from it. Despite repeated questions the governor did not disclose the NIR figure, which by end June 2020 was negative $12 billion. “The number is negative but it’s less negative than before,” said Baqir.

The IMF April 2021 report showed that the Fund has given SBP a target to reduce the NIR to negative $8.5 billion by September 2021, which means that the reserves position was still very vulnerable due to increasing foreign exchange liabilities of Pakistan.

But Dr Baqir maintained that the NIR number could have been further deteriorated, had the government not taken appropriate measures.

To a question, that like former governors he too was building reserves on the back of foreign expensive loans including highly expensive Naya Pakistan Certificate loans, Baqir maintained that the gross reserves did not merely increase because of the net borrowings. “The net foreign borrowing is not a major contributor to the reserves,” he added.

The governor said that all short-term indicators showed that the economic stabilisation phase had passed and Pakistan’s economy was now “firmly in the growth stage”.

However, the Ministry of Finance estimates show the current account deficit at around $13 billion due to commerce ministry’s projections of $70 billion imports in this fiscal year.

Baqir said that the government and the central bank stand ready to take measures, if the current account deficit becomes unsustainable.

“A moderate level of current account deficit was good news for emerging markets,” said the governor, adding that in this fiscal year, the economy will grow in between 4% to 5%.

The Pakistan Muslim League-Nawaz (PML-N) had left behind a $19 billion current account deficit that was equal to 6% of GDP and a reason for Pakistan to seek the IMF loan. Baqir said that the $19 billion deficit was unsustainable coupled with a fixed exchange rate regime.

“We faced difficulty in the past when our current account deficit reached 6% of GDP and after that, our reserves started depleting and ended at $7 billion.”

He said that unlike in the past, this time the exchange rate was flexible and moving according to the current account deficit movement.

The SBP governor said it should be appreciated that there was no talk about an economic recession now, instead the conversations revolved around the improving economy.

“It is a natural phenomenon that if your outflows are more, imports are rising and exports are not increasing, then the exchange rate should adjust. If the exchange rate in a market-based country is showing a good two-way adjustment as in the case with Pakistan, then it is a positive indicator.” The third alarm bell was a massive decrease in reserves, he said. The opposite was happening in Pakistan, however, the SBP governor added.

Responding to a question, the SBP governor said that Pakistan had gone through a boom-bust cycle in the past - an indicator of unsustainable growth - because of which the country had to approach the IMF more than 20 times.

He said that some factors which had prevented the growth from being sustainable in the past were also absent now and credited the market-based exchange rate system for the prevention of a rapid increase in current account deficit.

“I can say with full assurance that the primary objective of the economic team of this country is to keep this growth sustainable,” he stressed. The governor said that the real interest rates were currently negative and in case the need arises the central bank this time would adopt a gradual approach to raise the rates unlike in the past. He said that the central bank has used very conservative estimates of the foreign remittances in its current account deficit calculations. Our foreign remittances base has increased to $29.4 billion and even nominal increase every year would keep the inflows higher, he added.

Opposition knows PM Imran will stay in power for another term: Fawad

No plan to downgrade ties with Kabul: FO 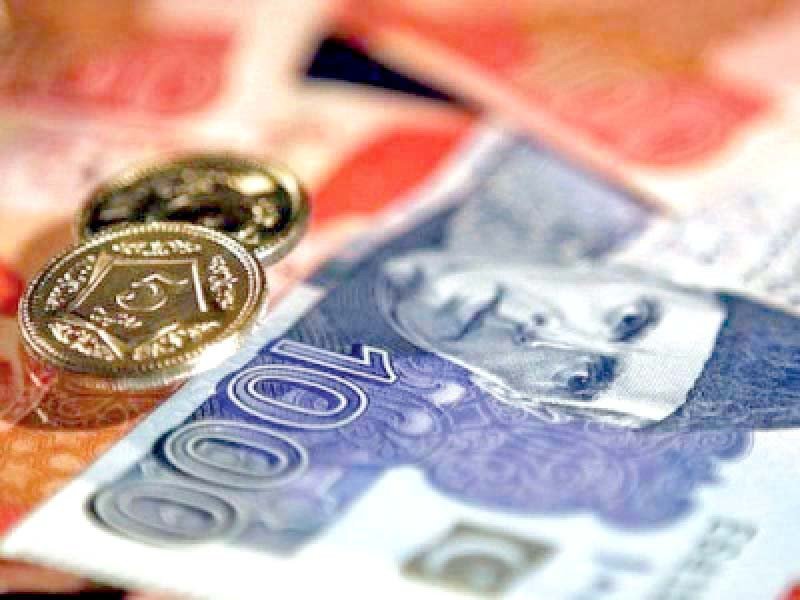 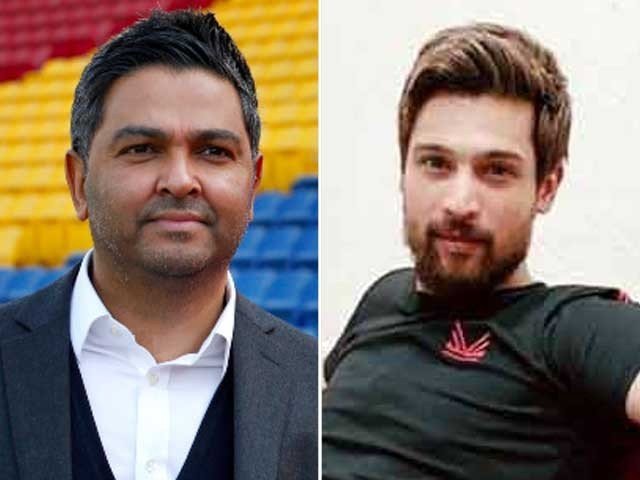 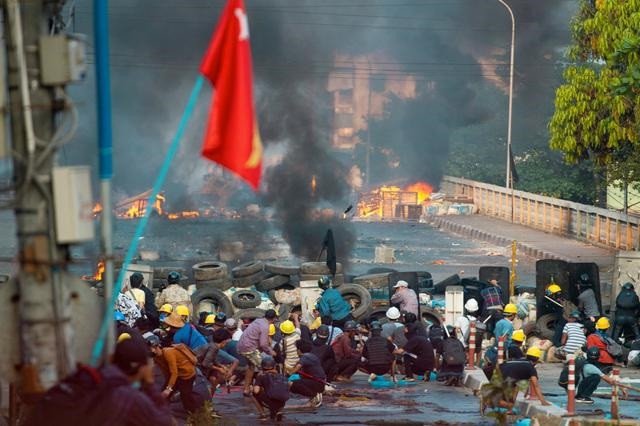 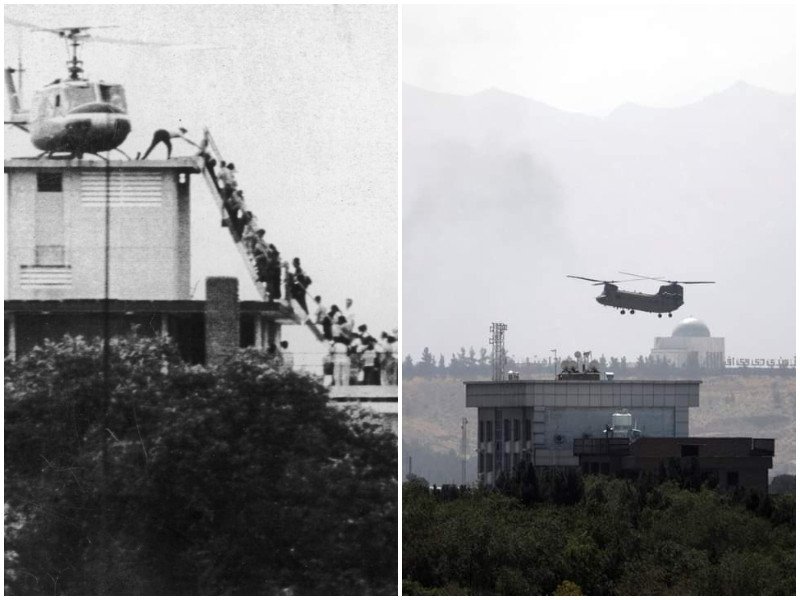 
'This is not Saigon': US says Afghanistan is different from Vietnam 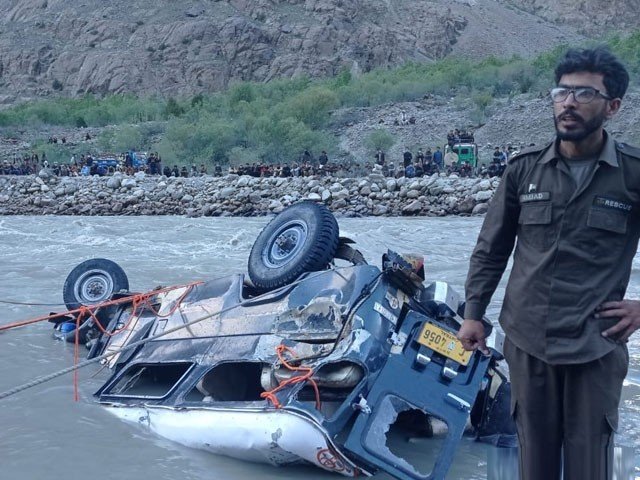 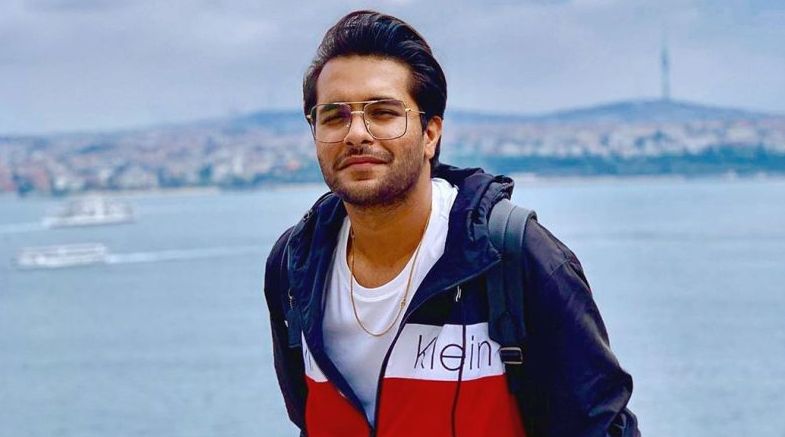 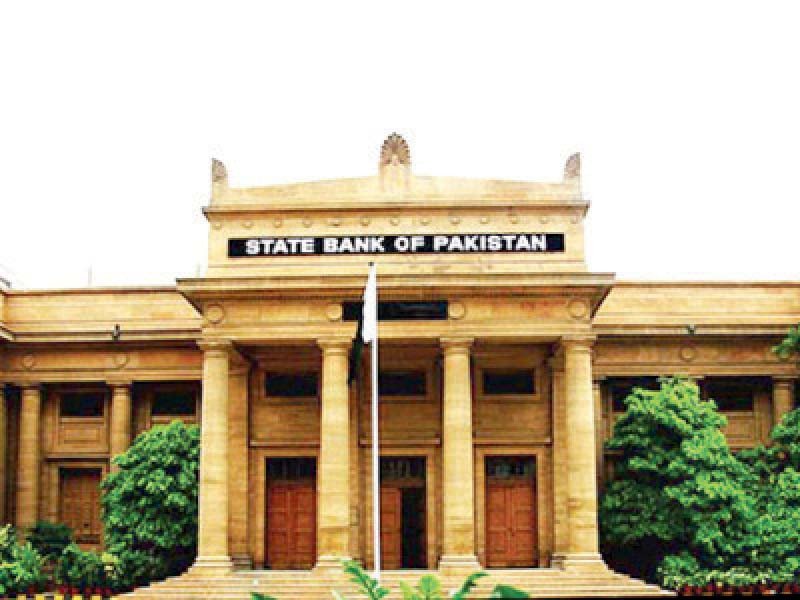 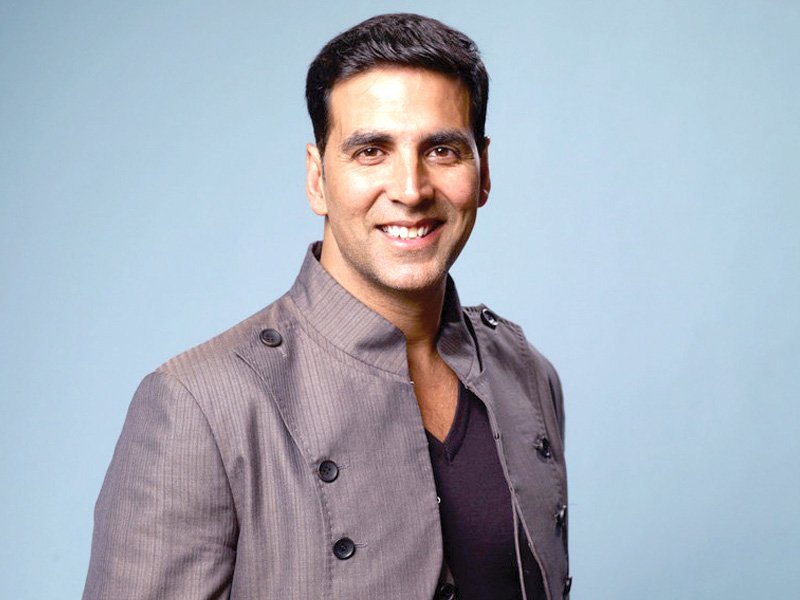 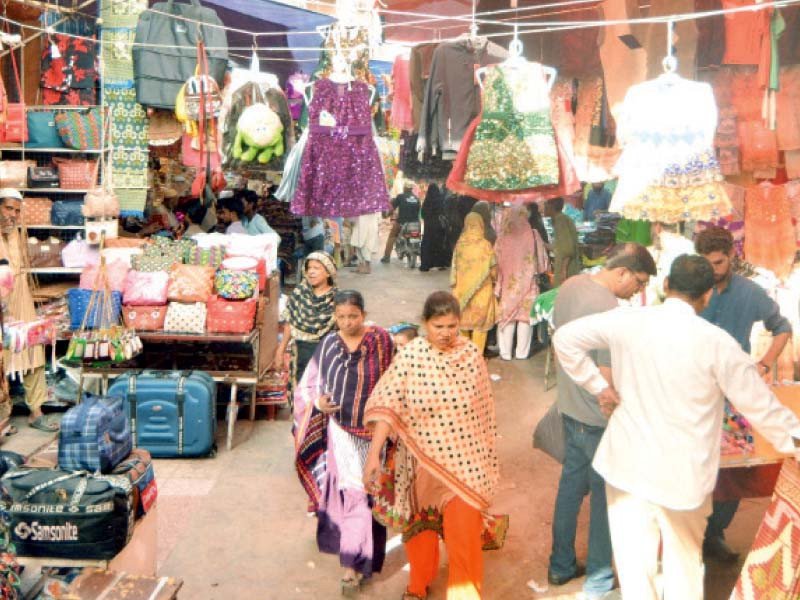 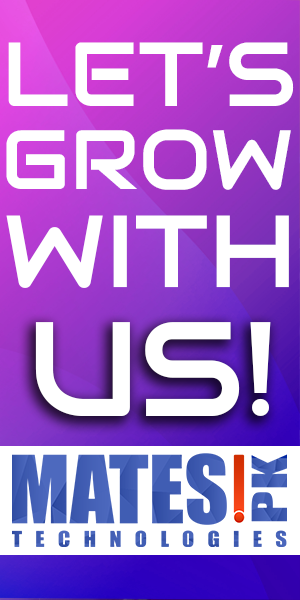